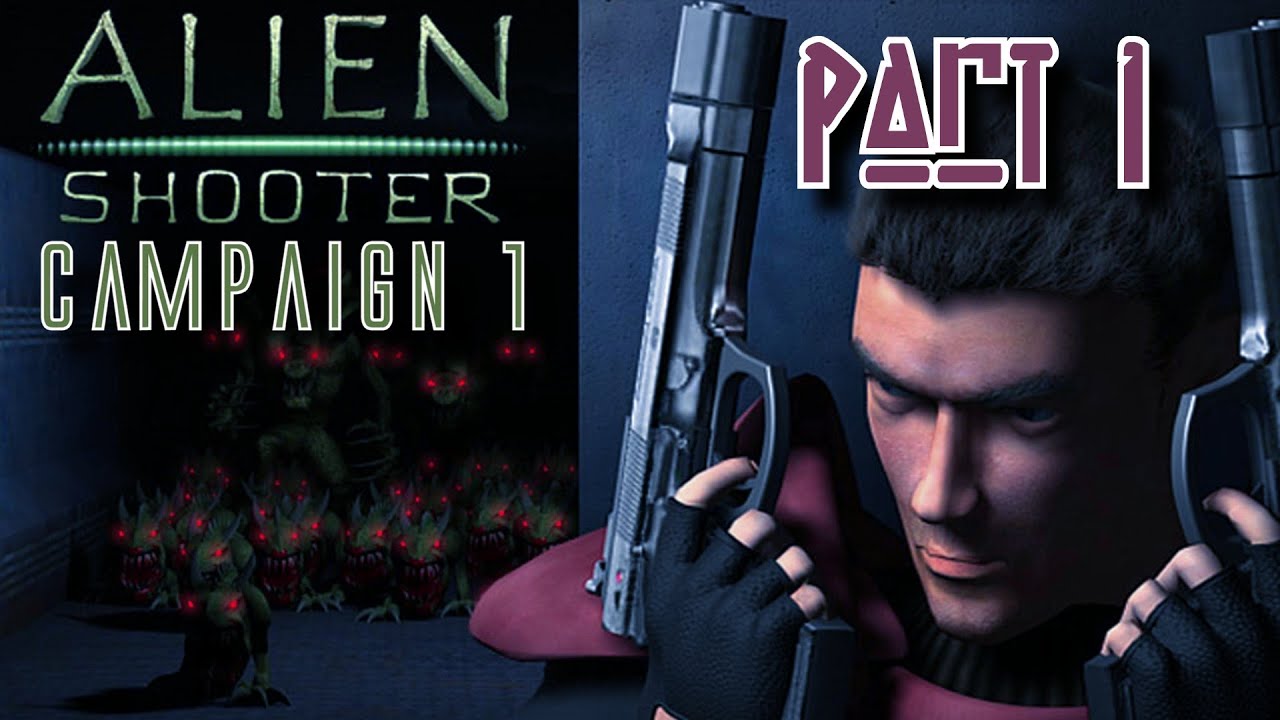 I have fond memories of playing this game when I was in school. Somewhere in 2004-2006, I think. Then there was an even better sequel, which I will likely do later.

This game is a LOT of fun! It was made by Russian developers Sigma Team. A shame they still haven’t made Alien Shooter 3. Instead they’re just rehashing the assets from the first two games by making cheap ports for mobile devices and the like.

Here’s the first part of my walkthrough. The game is fairly short but it’s incredibly fun). I hope you’re going to enjoy watching my walkthrough. I highly recommend playing the game(s) yourself, it makes a big difference.